What is Giving Tuesday, the donation day 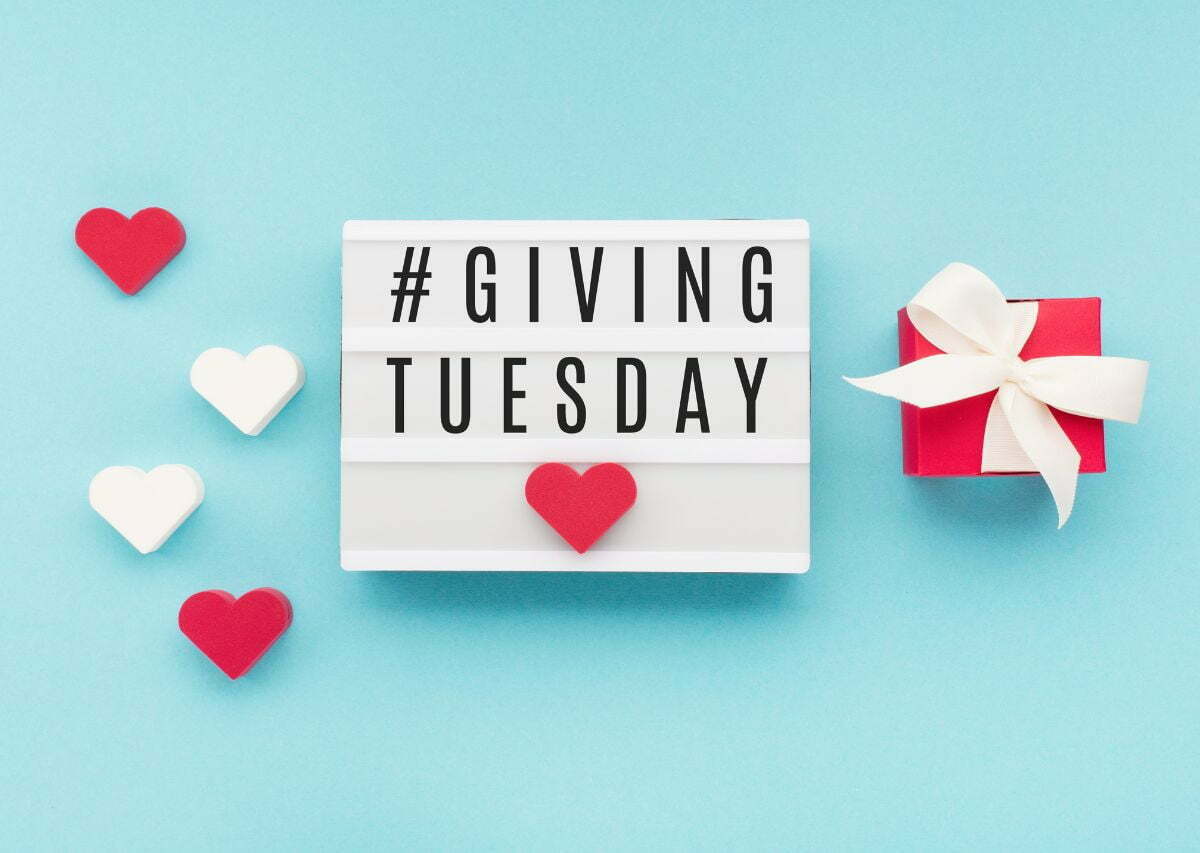 Celebrated on November 29th, Giving Tuesday is a date that breaks paradigms when it comes to spending. Instead of using your money for your own benefit, on this Giving Tuesday, donations are made to different social causes.

Although the month of November is marked by Black Friday, the Day of Giving (as it became known in Brazil) is a counterproposal that seeks to generate social impact in the world. The initiative has been around for a few years and has grown in the culture of several countries.

And you, have you ever thought of betting on Giving Tuesday? Read this article to see how this movement came about, who benefits from the cause, and how to structure an effective fundraising campaign.

Giving Tuesday: how did it come about?

Giving Tuesday originated in the United States, in New York City. The initiative was created by the Belfer Cultural Center and has a partnership with the United Nations Foundation.

The purpose was to officially create a date that could be considered the “Day of Giving”. To do this, several non-profit institutions from different causes were brought together, seeking financial collaboration to continue to function.

Although it started in the United States, more countries have joined Giving Tuesday. The goal is to increasingly internalize the culture of empathy and solidarity in different places around the world.

The first Portuguese-speaking country to adopt the cause was Portugal, in 2019. However, the Brazilian Federal Government already has a website available with movements taking place since 2021.

Which causes have already benefited?

In Brazil, in 2021, the Donate Day achieved very expressive numbers. About 2.3 million reais were raised online in this movement, in addition to 38 million generated only with advertising campaigns.

Some famous people participated in the campaign, such as Maurício de Sousa, Flávia Alessandra, and Edson Celulari. Moreover, companies of great relevance also starred in this social action and raised millions of reais during Giving Tuesday.

Sky, a cable TV company, donated 100% of the profit generated during Giving Tuesday to the Ayrton Senna Institute. The money was raised through the sale of movies and series on the company’s pay-per-view.

In addition, the great startup Ifood made available for users of the delivery app a function just for donation. The money raised was donated to different NGOs, such as SOS Mata Atlântica and Todos pela Educação.

Many people have benefited from the donation movement. From ordinary people to artists and large companies, everyone showed solidarity with the campaign in 2021.

3 tips for structuring a fundraising campaign

Although Giving Tuesday has a large structure behind it, nothing prevents your business from also organizing a fundraising campaign. This even shows that your company has a commitment to society and is looking for relevant social impacts.

If you have never organized a fundraising campaign and are thinking about planning one for your business, here’s where to start:

Although the Brazilian culture is very empathetic and welcoming, the habit of donating is not so common. Therefore, companies need to invest in persuasive language that touches the user’s heart and motivates him to participate in social movements.

This can be done through copywriting techniques. For those who don’t know, this is a common practice in digital copywriting, where the copywriter uses mental triggers to persuade the reader to take certain actions.

To help you with a kick-start, you can even hire the service of a professional copywriter and outsource the construction of the script for the fundraising campaign. The important thing is to get the users’ attention.

The Giving Tuesday usually accounts for everything it receives and the agents involved. This is a fundamental practice, since it creates trust and people feel safe to donate.

When you start the campaign, list the institutions and people involved, as well as the NGOs or other places that will receive the collections. This conveys trust and can help the number of donations during the project.

3. Chatbot for communication and automations

If your company has or is in the process of implementing chatbots, the tool can be an ally in the process. This is because bots can

In addition to reducing the work of numerous professionals, it is also a way to engage more users to the campaign, since many times the reader does not read posts on social networks or banners on websites.

Giving Tuesday may be known as a Tuesday of solidarity. However, nothing prevents your business to do its own fundraising campaign and cause social impact where it operates and in other areas.

So on 11/29, the next Giving Tuesday, think about ways to help social causes through your business. If possible, carry out other types of initiatives and show that your company is engaged in humanitarian causes. Weni already invests in social impact and is affiliated with big names such as the United Nations Global Compact, UNICEF. Check out and learn more about Weni

Public Relations professional with a passion for a good dose of (well) applied communication. I work as a content producer, with a focus on branding, adopting copywriter and SEO strategies. I am responsible for making people fall in love with brands.