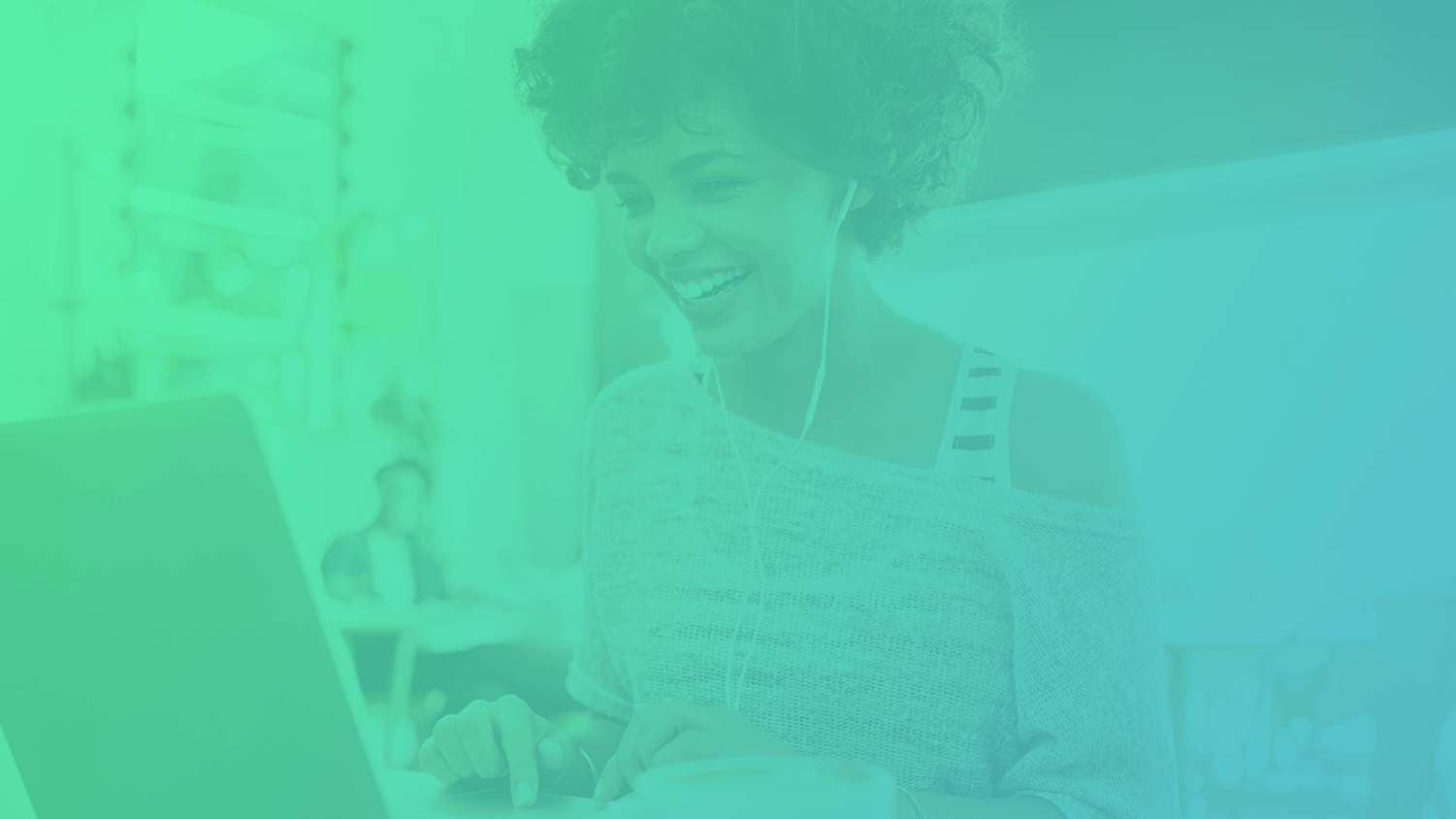 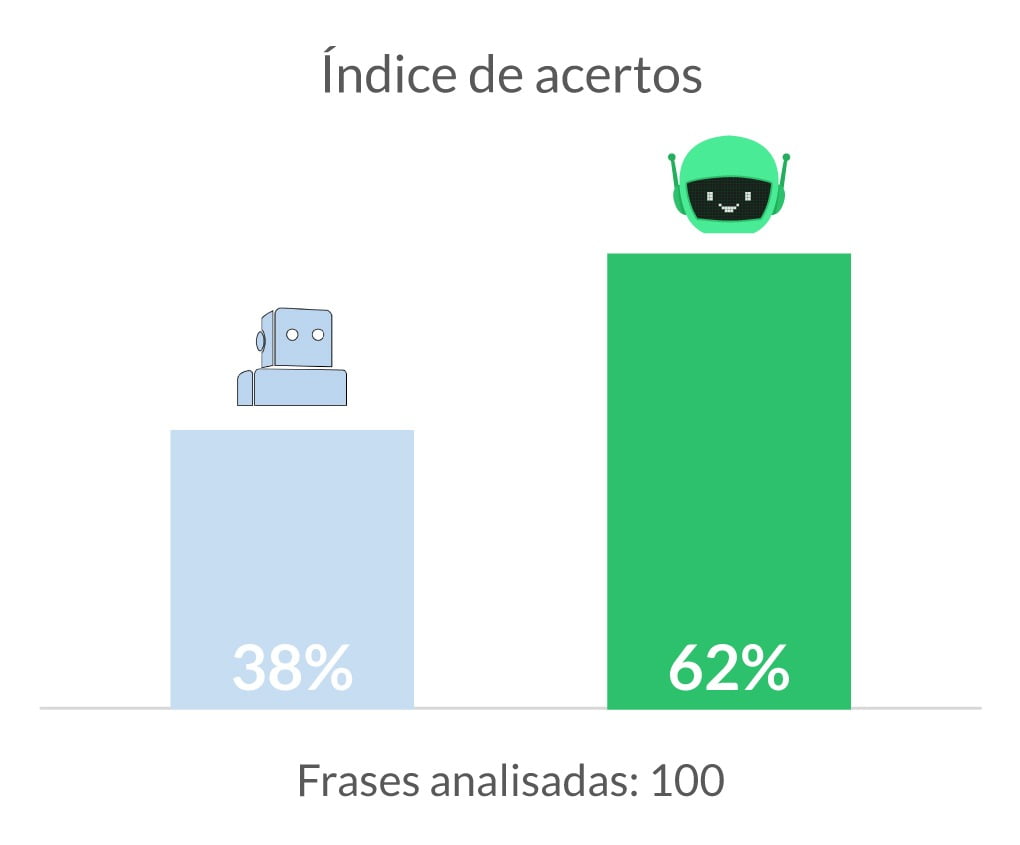 The interaction between humans and machines is continuously evolving and improving. In the search for the improvement of this communication, numerous studies try to shorten the distance between natural language (languages we speak) and algorithms (computer codes).

We have already told you about our work – started in July 2017 – on the creation of Bothub, a global, collaborative and open source PLN system developed under the expectation of being transformed into the biggest and best in the world.

You probably know about renowned software such as IBM Watson, Wit.ai, and Google Cloud Platform, but what you still don’t know is that the “newborn” Bothub has achieved impressive rates and a more efficient interpretation of Brazilian Portuguese (PT-BR) than that of Wit.ai’s Portuguese (PT).

We decided to analyze the effectiveness of our system and we thought that the best way to do this would be to compare it with some consolidated platform in the market. We chose Wit.ai because it’s one of the tools most used by developers. In addition to belonging to Facebook, one of the largest investors in chatbots on the globe, and be connected to Facebook Messenger.

We started with the elaboration of 100 phrases in PT-BR, our native language. They covered 10 themes: geography, health, soccer, pets, games, cinema, elections, automobiles, financial and food. For each category, 10 phrases with definitions of entities (species of “keywords” that help extract useful information from the phrase) and intentions were distributed.

Then we developed a script in Python (a programming language) capable of training and testing phrases automatically.

The 100 sentences formulated underwent training at Bothub and Wit.ai. Then, without determining intentions and entities, 100 new sentences were also tested on both platforms.

From there, two CSV files were generated, which can be read in Excel or other spreadsheet readers, with the results of the predictions of the systems separately.

Just below the table was the total number of sentences tested and the final percentage of correct predictions.

In the most recent test, in September of this year, we reached the stimulating result of 62% of correct predictions of Bothub, against 38% of Wit.ai.

An important point to note was the result achieved by Bothub in each intention. The “financial” category hit 9 predictions. Followed by “cinema” and “automobiles” that got 8 hits. With the same intentions, Wit.ai hit 6, 4 and 8, respectively. 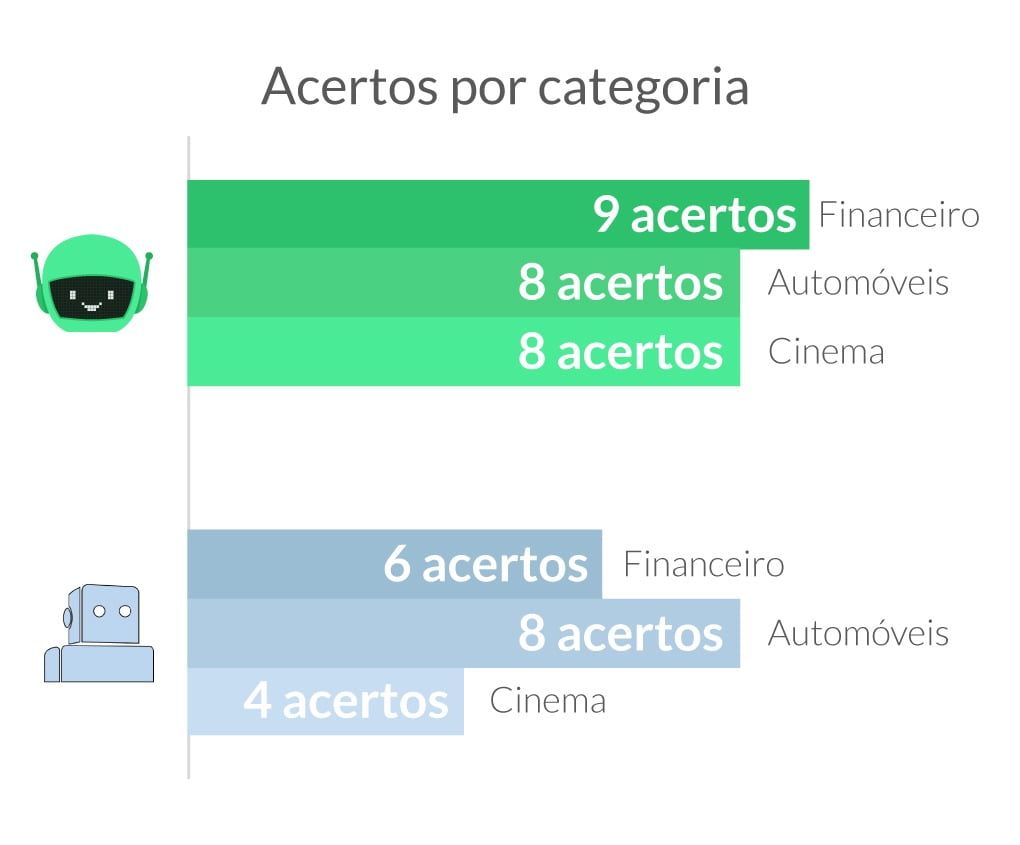 Phrases that found the “financial” intention, not identified by Wit.ai, such as “I have already paid”, “Could you reverse the difference of my purchase?” and “I would like to cancel my purchase”, highlight this category as our best performance.

Lais Padilha
Mais posts do autor
Conteúdos relacionados
Chatbot
20/06
Weni
5 min.
Customer experience: what it is, pillars and how to follow up
Chatbot
17/06
Weni
6 min.
Communication channels: the 6 most used and how to integrate them
Chatbot
13/06
Weni
5 min.
Email marketing:4 best practices for NGOs
Chatbot
11/06
Weni
6 min.
Crowdfunding: what it is and how works
Chatbot
30/05
Weni
5 min.
Using WhatsApp Demo for validating your chatbot
Chatbot
25/05
Weni
8 min.
Communication for NGOs: the best strategies
Chatbot
24/05
Weni
1 min.
6 advantages of using Weni Platform
Chatbot
16/05
Weni
10 min.
All about chatbots and what they are for
Chatbot
15/05
Weni
8 min.
What is a chatbot, and how to use it in customer service
Chatbot
14/05
Weni
5 min.
6 main applications of Artificial Intelligence for companies
Inscreva-se na nossa news para receber os melhores conteúdos
Inscrever-se