Chatbot story: learn how it all started

For those who like innovation, they tend to be interested in technology and enter into “discussion” about conceptual aspects, this article will be of great interest, because here we will present the story of chatbot. It is misleading who thinks virtual assistants have been developed recently, on the contrary, they arose a long time ago, much earlier than you might imagine.

Just as a curiosity, know that this kind of technology was mentioned for the first time in 1940, in the literary work “I, Robot” (Eu, Robô), by Isaac Asimov, which portrays a series of narratives involving intelligent robots, capable of speaking and thinking. For the enthusiasts, many of them are writers, scientists and filmmakers, the tales in this book represent a landmark in mechanical creatures.

Before that, we go to what matters now, that is, the chatbot story. You’ll see when and where it came from, how it was developed, who was responsible, and more. The reading is very interesting, so stay with us and check it out!

How it all began?

We can say, without fear, that everything started with the definition of Artificial Intelligence (AI), which was proposed in 1950 by Alan Turing, a pioneer in the subject and known as the father of computing.

In short, the scientist, mathematician, and cryptanalyst have stated that if a computer can talk to people through a chat without being aware that they are talking to a machine, the computer in question can be considered “intelligent”. This concept was titled “Turing Test”.

However, the technology was first seen in 1966, when Joseph Weizenbaum, a researcher at the Massachusetts Institute of Technology (MIT), created the software Eliza. In practical terms, the chatbot story starts from this moment: Eliza is considered the mother of all bots, being created to simulate a psychologist.

Designed to mimic human conversations based on predefined instructions and responses, this chatbot was able to identify about 250 types of sentences.

Despite this, Eliza failed in the Turing Test and, consequently, as an automated psychologist. However, his invention was a significant breakthrough, starting several experiments until we got to today’s chatbots.

And what came next?

Now that you know where it all started, we’ll introduce you below the chatbot story in a timeline form. After Eliza, they came:

Note: the chatbots described above represent the main ones, not the only ones.

How does this technology impact business communication?

In conclusion, we wouldn’t fail to approach the impact of this technology on business communication. Basically, the key idea is the optimization of customer service. However, by automating the service, streamlining the processes and reducing human labor, this will lead to an organizational improvement, including cost reduction.

As for the use of virtual assistants, the possibilities are numerous, since there is no industry that can’t take advantage of them. 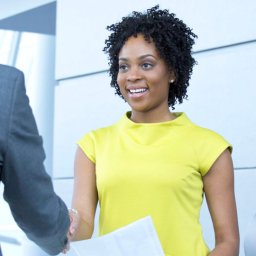 Do chatbots work for recruitment?

Have you ever heard about chatbot for recruitment? Did you know that they can be… 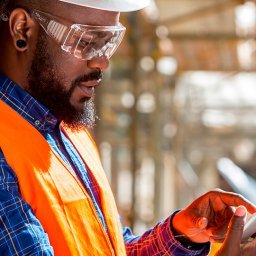 Society is undergoing a behavioral revolution and, to accompany so much change, companies need to… 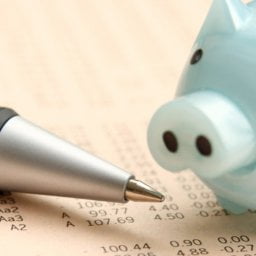 How to reduce costs with customer service using chatbots?

The new consumer is always well informed and connected, I mean, is more demanding and… 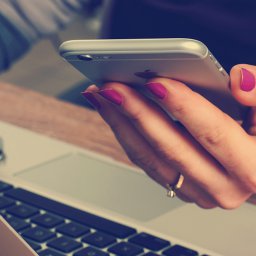 For years, communicating events was an activity that involved very repetitive processes – such as… 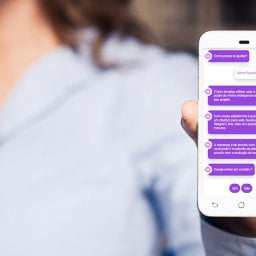 5 reasons to automate the customer service

Nowadays, achieving customer satisfaction is far more complex than it was once. Reaching the new consumer expectations… 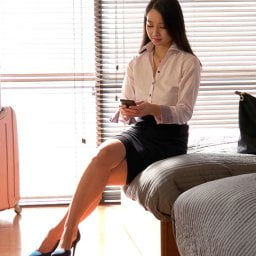 How to use a chatbot to improve hospitality service?

Chatbot in the hospitality: this is one of the main trends in terms of service…

How to automate fundraising campaigns using a chatbot 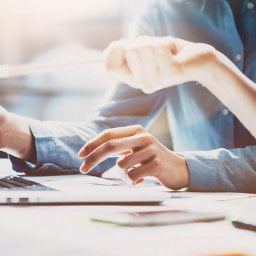 How can chatbots improve the sales process?

Making a flight reservation, paying an account, buying clothes or starting a customer service in…